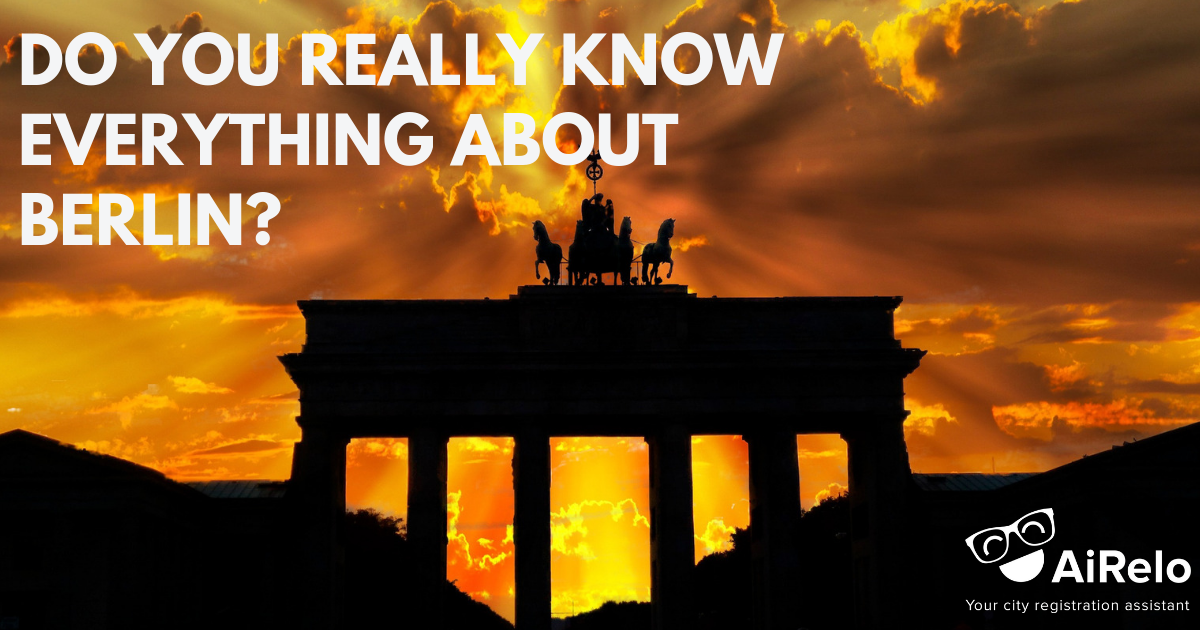 Germany’s capital Berlin is one of the most important cities in Europe with its museums, palaces, street arts, and vibrant nightlife. The city, which has a very rich architecture, has become one of the pioneers of modern urbanism after its stormy history. The Berlin Wall, the Brandenburg Gate, and the Reichstag Building are the most important historical buildings. Let us have a look at the interesting aspects of Berlin 🙂

Did you know that Berlin is an underground city at the same time? With its architecture, cemeteries, museum, shelters, and tunnels, this place is one of the most extraordinary places where visitors do not know. It may be really interesting to attend private guided tours to the underground city.

Propeller Island City Lodge in Berlin is one of the most interesting hotels in the world. The 45 rooms in the hotel have been prepared with different and very interesting concepts. Coffin room, torture room, reverse room, cell room, barn room are some of them. It may be interesting to stay in this hotel.

Teufelsberg is the highest peak in Berlin with a height of 115 meters. The interesting feature of this hill, known as the Devil’s Mountain is that it was raised by the rubble from the second world war. This hill has been transformed into a place where various sports activities are happening nowadays.

In the around of Berlin, there is a rural sightseeing area called 66 Lake Road. This area is one of the attractions for cyclists and trekking enthusiasts. However, the main reason that makes the rural excursion area an attraction center is that it is also a cemetery of war ruins. It has become one of the places frequented by treasure hunters due to the existence of aircraft scrap, old weapons, war materials and burials in the excavations.

Did you know that Berlin was once a bog? The pink colored pipes on the streets of Berlin were built for the evacuation of the underground water during the reconstruction of the city. In order to prevent image pollution, they painted the ugly drain pipes in pink.

Did you like the unknown things related to Berlin? 🙂