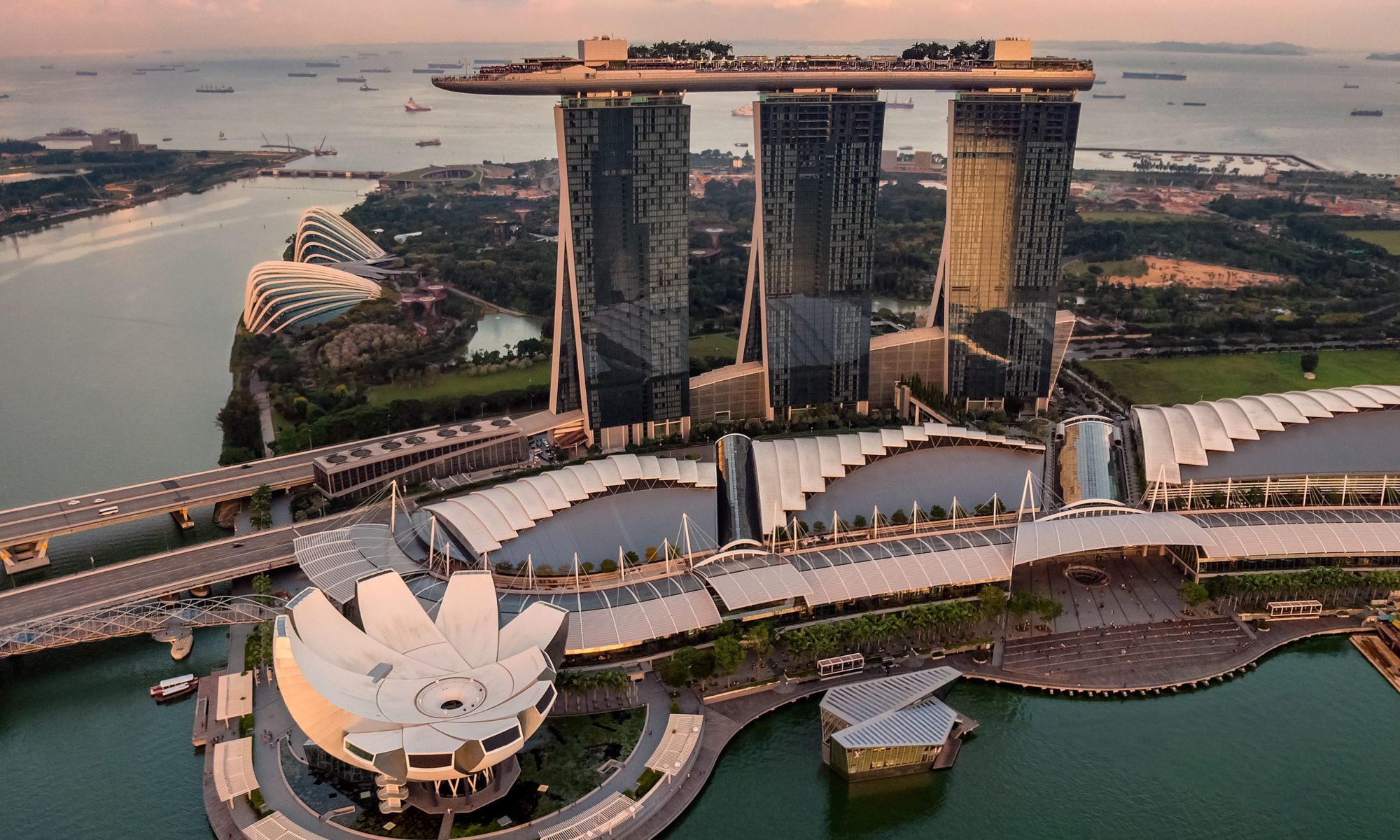 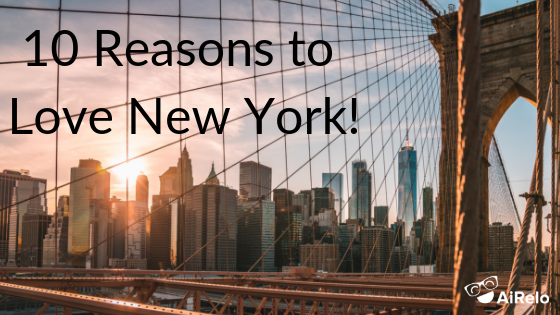 1-Times Square is no doubt the most popular touristic attraction in New York. You should take pretty pictures in front of the big screens. If you’re lucky enough, you can also see yourself on one of those screens.

2- New York’s one of the most sympathetic and delightful neighborhoods is West Village. Whether it’s the small shops on the Bleecker street or the roofs in Meatpacking, it’s always possible to find something to do here. Extra Virgin, Sant Ambroeus, and Bubbybros Highline are some of the good restaurants around here. The Lower East Side is also a delightful place for those who want to hang out a little younger. This neighborhood full of young people is very hip at the moment. Here are the coolest shops and bars. Don’t turn around unless you see Ludlow Street.

3- Third generation coffee shops are independent coffee venues against chains like Starbucks. The new wave coffee shops in New York City are always full and stylish enough to fascinate you with whatever time of the day you go. Spreadhouse, Devocion, Toby Chas Estate, and Cha Cha Matcha are among the most beautiful ones. Moreover, New York has the best rooftop bars with amazing views. Do not forget enjoying the view from a rooftop bar when you drinking your cocktail.

4- Even tourists know that New York City is not just Manhattan. Yeah, New York City has five big areas and Brooklyn is also quite popular like Manhattan. Take a ride or ferry to Dumbo and explore amazing restaurants, cafes, and street life in Brooklyn.
You should definitely walk the Brooklyn Bridge if the weather is hot.

5- Central Park, which we see in most of the films in New York, and it feels like we’re playing in a movie, is one of the main attractions for many citizens, and tourists. Especially in the spring, this park is unique and glamorous. You can do ice skating in winter, watch open-air cinema, or just enjoy this amazing park by walking.

6- If you’ve never been to musical, Lion King and Mamma Mia may be one of the best ones for the first time. But if you’re looking for a different experience instead of the classics of the years, you should definitely go to the Book of Mormon, which is an adaptation of Macbeth, or Sleep No More.

7- There are a lot of comedy clubs around New York. However, the most famous are those on Macdougal Street. A lot of famous comedians have been on stage in these clubs before becoming famous. You can buy a ticket for $20 and go into these clubs. You can eat artichoke pizza in one of the famous pizzeria, Artichoke.

8- It is possible to find the works of artists waiting to be discovered as well as the pieces of famous painters in the public galleries located in the Chelsea area over several streets. David Zwirner Gallery, Gagosian Gallery, and Marianne Boesky Gallery are some of the galleries with the best exhibitions are.

9- Even if you don’t plan to take a train, you should definitely go to Grand Central Station. And what are you going to do? First, eat oysters at the famous Oyster Bar and do not forget to look at the domed ceiling.

10- And the movies and series… After watching How I Met Your Mother, Gossip Girl, Friends, Sex and the City, Breakfast at Tiffany `s, Big, Working Girl, When Harry Met Sally; who does not love New York?

Would you like to live in New York one day? 🙂